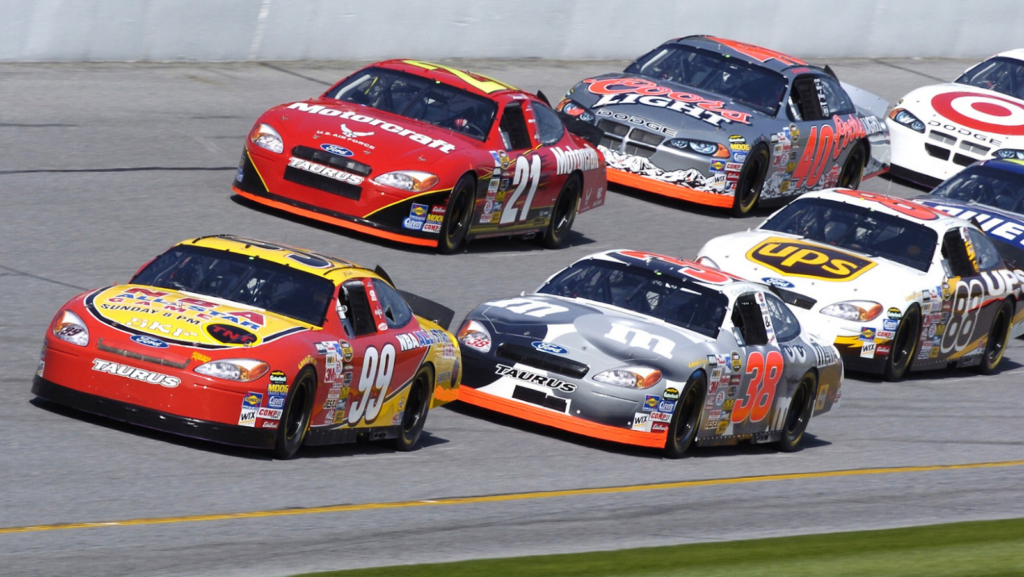 Competition games are video games that offer single or multiplayer challenges, whether it be through high scores, beating the game as fast as possible, or other means. Competition games usually pit players against each other for bragging rights or some type of reward provided by the game’s creator. Due to this aspect, competition games often have much more replay value than standard video games. There are several kinds of competition games, including racing, sports, fighting, puzzle, and trivia.

This article will go over some of the best competition games on Wii, including Nintendo Wi-Fi Connection online enabled titles. Many of these games offer something for everyone. There are driving games, sports games, fighting games, and more. Nintendo has really stepped up with their lineup of Wii games that focus on competition. Recent titles like “Mario Strikers Charged” and “Mario Kart Wii” are the best examples of this.

One of the most common types of competitive video game is racing games. Racing games include any game in which players race against each other for a high score or time limit while avoiding obstacles along the way. The racing genre has really taken off on Wii, thanks to Wi-Fi Connection.

There are many great racers on Nintendo’s list of multiplayer enabled Wii games. “Mario Kart Wii” is probably the best example of this, offering a huge variety of tracks and karts to choose from. Players can take their Miis online with them so they can play against other Mii’s around the world.

Sports games are another fine example of competition titles on Wii. Sports games include any game in which players compete against each other based on real-life sports events. Some examples of competitive sports games are baseball, football, soccer, basketball, hockey, tennis, and more.

Sports games on Wii have really taken off with the release of motion controls for most major sports events. “Wii Sports” was Nintendo’s first example of this and it sparked a new era in sports video games – competitive sports games that anyone can play! More recent sports titles like “Mario Slam Basketball” offer an even greater level of control over the game.

Fighting games on Wii offer a lot of the same great experiences we have come to know and love over the years. “Super Smash Bros. Brawl” is one of the best examples of this, offering everything from simple 1 vs. 1 matches to massive 4 player free-for-alls! It really doesn’t get much better than this.

Puzzle games are another great example of competitive video games. Puzzle games include any game in which players compete against each other to solve a puzzle or complete the objective as quickly and efficiently as possible.

The puzzle genre has really taken off with Nintendo Wi-Fi Connection enabled Wii games, including “WarioWare Smooth Moves”, “Professor Layton and the Curious Village”, “Electroplankton” and many more. These games offer a wide range of puzzles that all have various levels of difficulty. Some of these can be solved in seconds while others might take hours to figure out!

What is a Wii funny games? A funny game , also called joke video games, is a type of video or computer game genre which attempts to intentionally or unintentionally comically amuse its audience. The name is a reference to the term “funny film”, denoting motion pictures with an emphasis on comedy as part of their content. In this comparison, it refers to an independent game which is intended to make the player laugh. The genre has become popular since the success of video games like “Grand Theft Auto” (just joking! There are no GTA Wii funny games).

Some examples include “Blam!” (a parody of movies like Rambo and A Clockwork Orange), “Joint Operations” (a parody of “Call of Duty”), and “Gaijin Hunter” (a parody of games like Monster Hunter).

There are many different types of competitive video games on the list of Nintendo Wii games. Some examples include sports, fighting, racing, puzzle and more. All of these game genres have really taken off with the advent of motion controllers on most major titles. 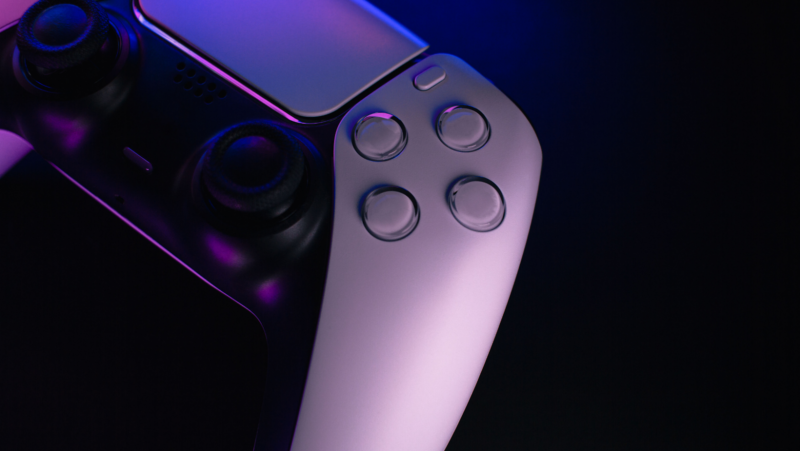 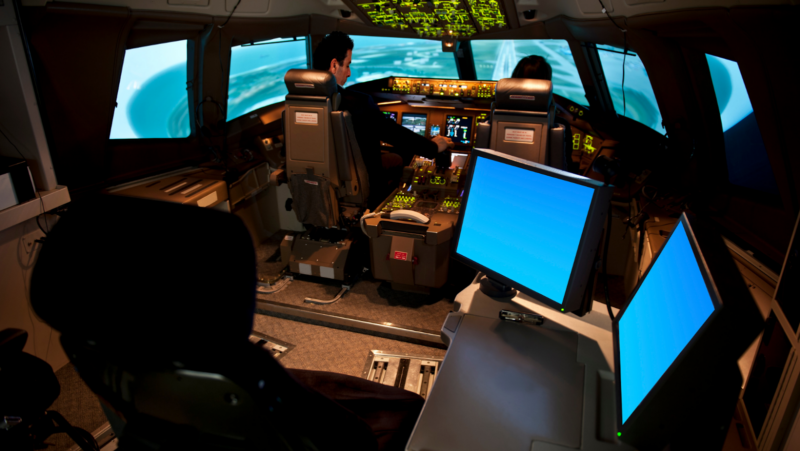 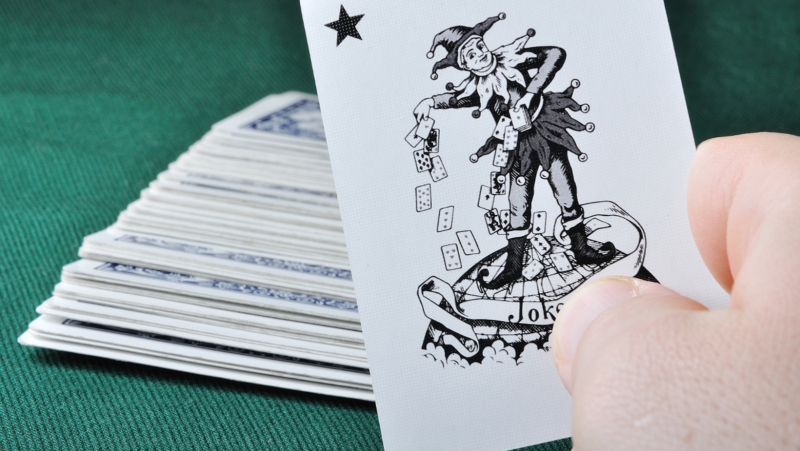 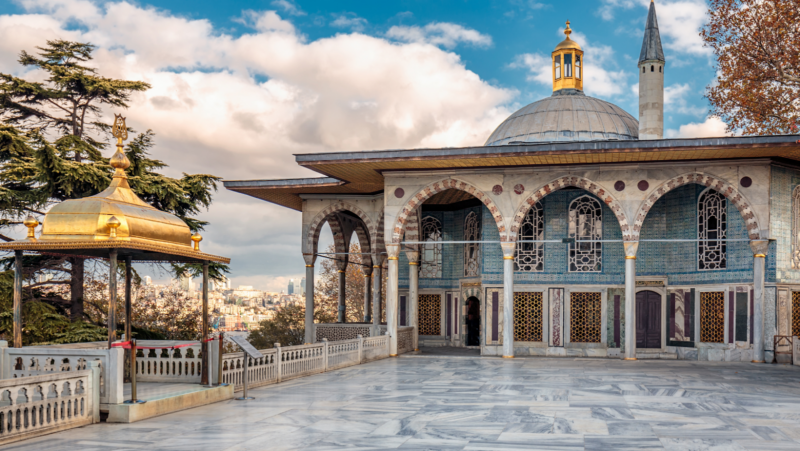 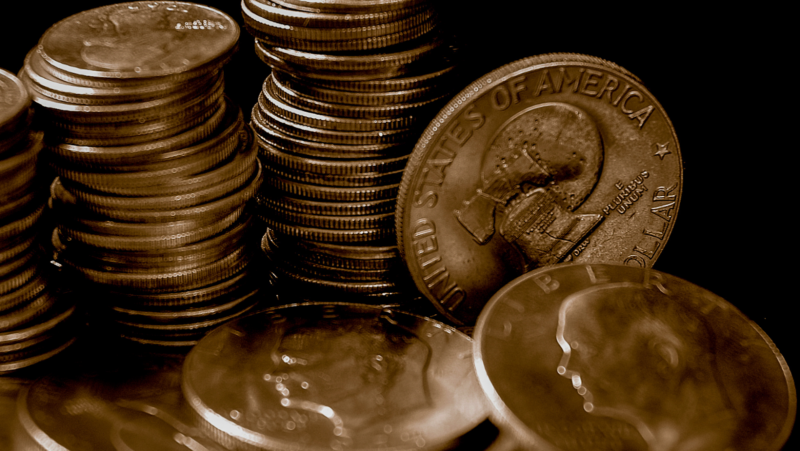 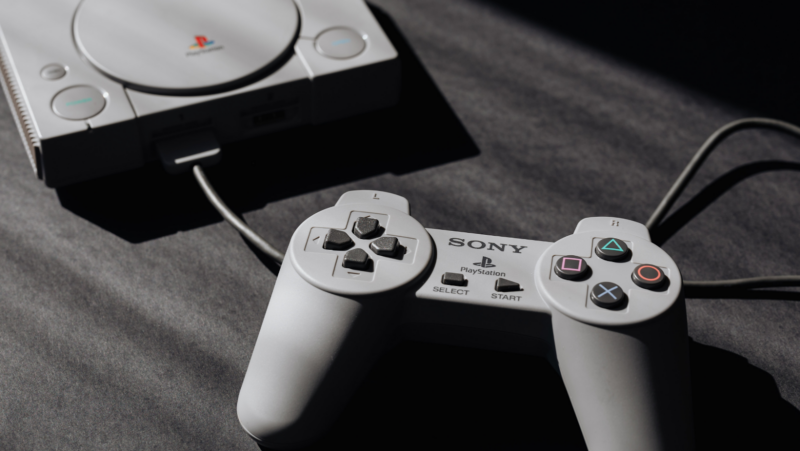 Commands That Can Be Used In The Console in Subnautica