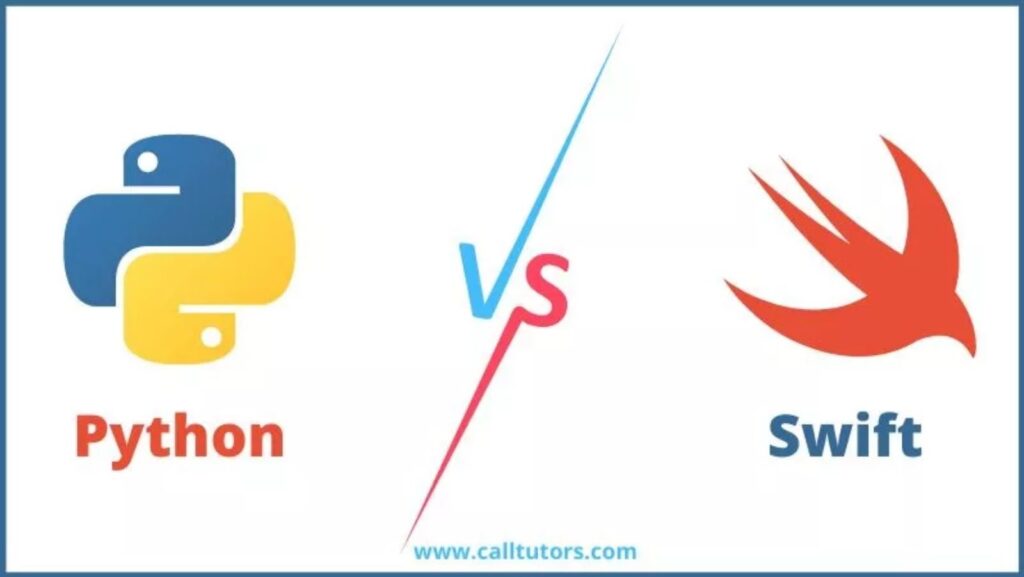 Python and Swift are two of the most popular programming languages today. They both have their own unique features and benefits. So, which one should you learn?In this guide, we’ll compare Python vs Swift, looking at their pros and cons so you can decide which language is right for you.

Python is a versatile scripting language that’s widely used in many different fields, from web development to data science. It’s known for its ease of use, extensive libraries, and large community.Swift is a powerful, open-source language created by Apple. It’s used to develop iOS and macOS apps, as well as server-side Swift applications. It’s known for its safety, speed, and scalability.So, what are the key differences between Python and Swift? Let’s take a look:

Python is an interpreted language, which means it runs slower than compiled languages like C++. However, it’s still fast enough for most applications.Swift is a compiled language and is much faster than Python. It’s designed to be safe, fast, and scalable.

Python’s syntax is simple and easy to learn. It’s also flexible, allowing you to use different programming paradigms.Swift’s syntax is more complex than Python’s. However, it’s still easy to learn if you have experience with other C-family languages.

When it comes to developing apps, Swift is the clear winner. It’s faster and more scalable than Python. However, Python is still a great language to learn if you’re interested in app development.

If you’re just starting out, we recommend learning Python first. It’s easier to learn than Swift and will give you a solid foundation to build on. Once you’ve learned Python, you can then move on to Swift. This will allow you to develop iOS and macOS apps with the latest features and best performance. 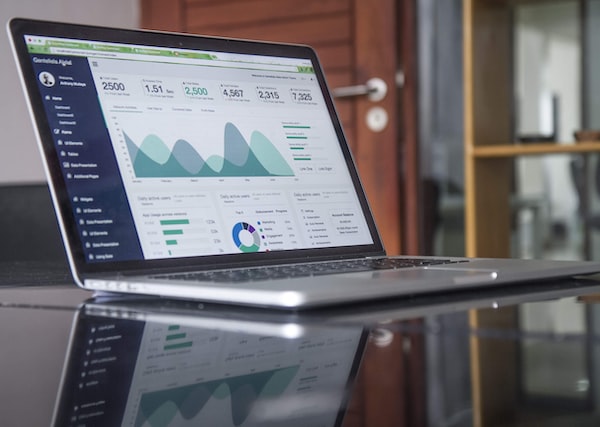 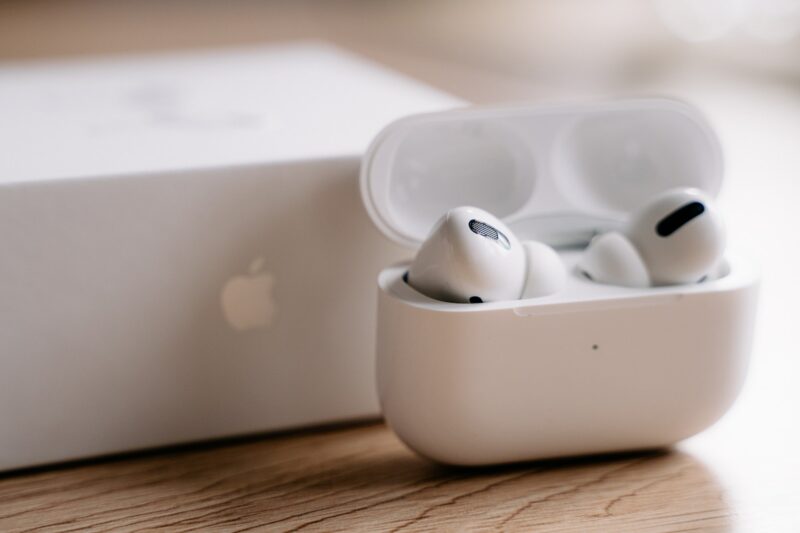 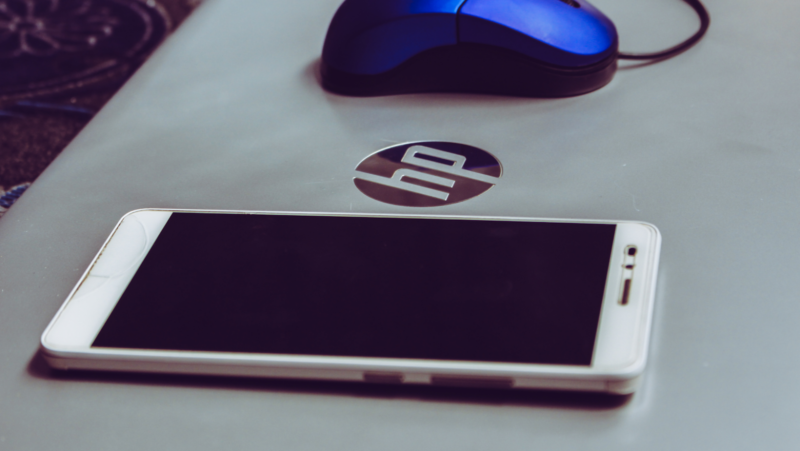 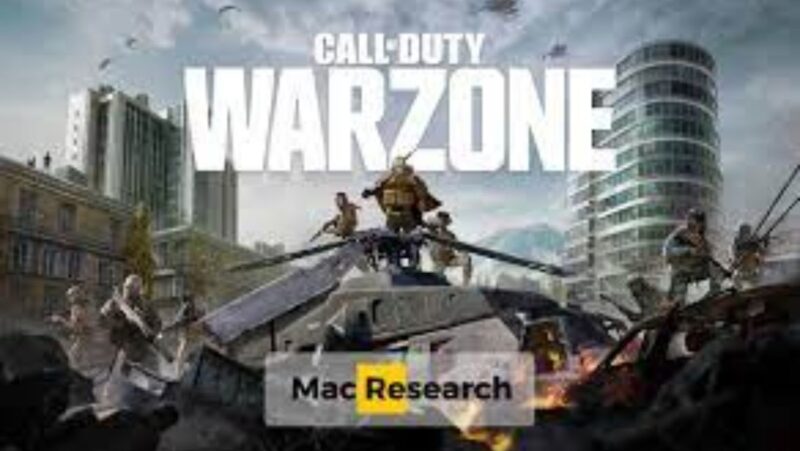 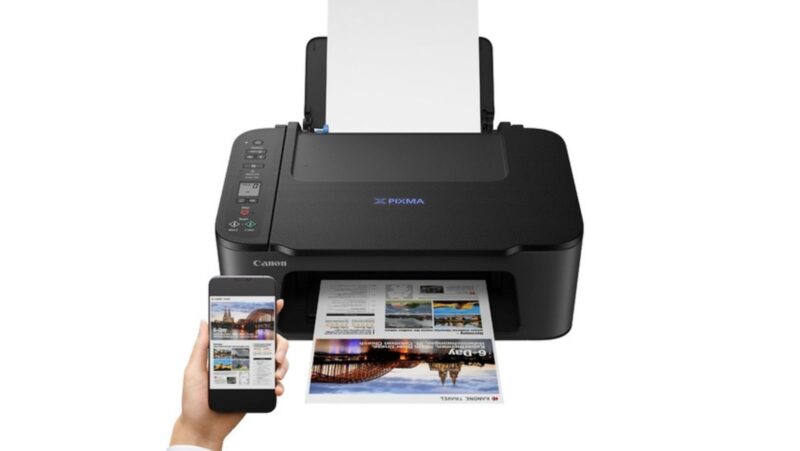